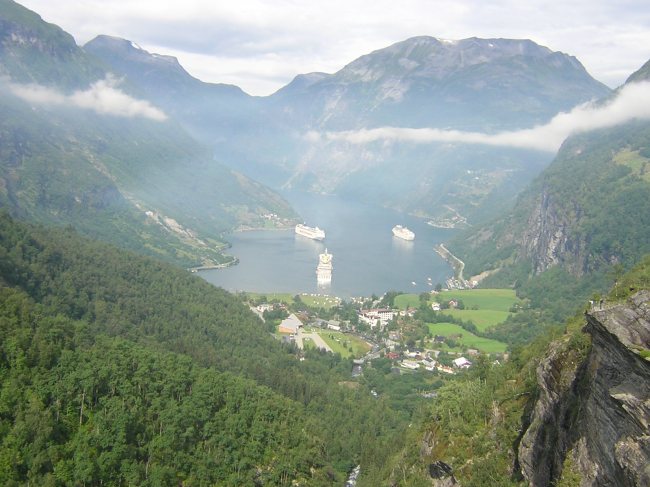 Few songs rock like ‘…Teen Spirit‘ rocks,
But I can never love Nirvana

Because I was watching Snow White,
and trying to draw the dwarves
whilst on their stereos at home
they all played Nirvana

When two kids in music class
played Come as you are
(badly) on guitar and drums
I thought about home,
and watching Chip ‘n’ Dale,
not about Nirvana

And when they all had undercuts
though I never combed my hair,
when they spray-painted the shaved bits
as I lay in bed, hanging on to childhood with lumps in my throat
Nirvana didn’t help

When I wore a Taz t-shirt, aged 11
to a bowling alley
and a girl from my year, heavy make-up, said to me:
‘Do you really still like him? Isn’t it for kids?’
Nirvana wrote the score

At the Year 7 Disco,
I hide in the toilets
as the boys dance with the girls
to Nirvana

I call my Dad to take me home
as they all circle round
and muted Nirvana plays behind the doors
When I talk in code, hope he reads between the lines,
lie that I’m actually talking to ‘an old friend of mine’
Nirvana plays on
And when he comes, right into the hall,
tracks me to the toilets,
I pretend he’s dragging me home: controlling; unfair
And that. Is why. I can never. Like Nirvana.

A boy called Barry, bigger than me,
uses sweat from his balled-up socks
to draw a ‘Nirvana smiley’ on the changing room wall
as I cower in the corner,
hiding my pants as I change back to uniform
praying for the weekend,
to leave that place,
and the stench of Nirvana

But how it followed me
when I moved schools, tried to fit in
did lungs out my window at fifteen
drank in old-man pubs at sixteen
Wanted to get married at seventeen
Did at twenty-two,
How I feel arthritic now, barely out my youth
Because they all loved Nirvana:
those silly little ‘pubes a distant dream’ boys,
pretending to be grown up
dragging me down with them
awkward and embarrassed
that I ever was a child
And as Nirvana,
plays on the radio in my car
decades pissed and smoked by
I allow myself a smile,
that most those kids are bald
and tap the steering wheel
to the great sound of Nirvana
to the great sound of Nirvana
the band I’ll never love