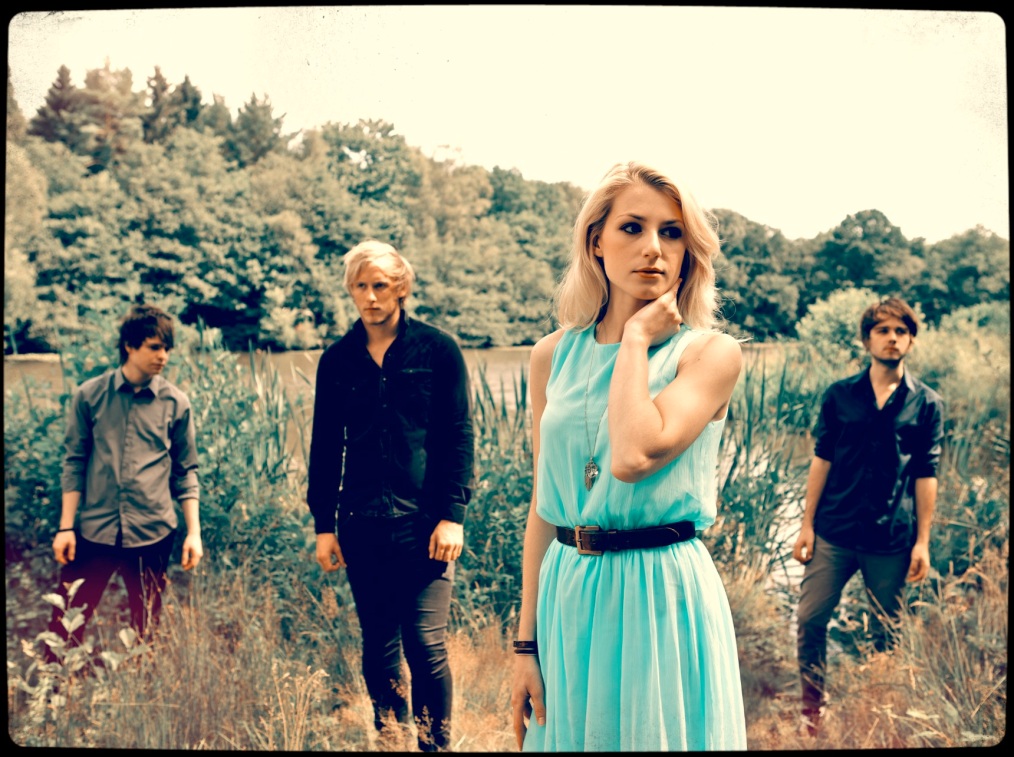 The Fortunate are 4 individuals who love to write and play music for the world. Having met at college, brought together through their love of music, The Fortunate worked tirelessly on creating a new sound with a strong sense of youthful, British originality. With a variety of musical influences ranging from Fleetwood Mac to Duran Duran, The Fortunate have achieved a sound all of their own, arguably unlike anything else that has surfaced over recent years.

Their sound has been described as falling under the vast metaphoric umbrella of alternative rock. However, their infectious twists of pop and Paramore-esque style punk added with a delicious helping of a subtle eighties edge, seems to bridge the narrow gap between generic indie-pop and pop-punk.

Working with renowned music producers Gary Stevenson and Dave West, who had previously recorded the likes of Go West and Rick Astley, The Fortunate had recorded a three track sampler within their first year of being a band. With the studios knowledge and experience of the retro 80’s sound, and the bands own influences brought to the table, The Fortunate came away with a considerably strong debut CD. Receiving such a great response from the untitled CD, fans eagerly await a follow up in the near future.

For now The Fortunate continue to play shows across the south of the UK, having already shared the stage with some fantastic artists such as; The Morning Of, Deaf Havana, Alexandra Burke, Tony Hadley, Francesqa, Broadway Calls, Mimi Soya and many more. With a consistent, positive reaction at every show, The Fortunate have caused quite a stir on the live music scene.

Stay tuned and keep your eyes and ears on this space. The Fortunate will be releasing new material as the summer comes to a close, but until then make sure you catch them at a show near you. x