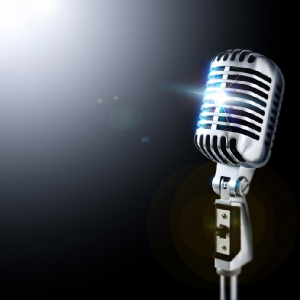 Monday 11th October saw another night of success for The Railway’s open mic night, with an impressive turnout of performers.

On an autumn Monday evening, where better to take shelter from the cold than in the comfort of one of Winchester’s live music venues, checking out what the city has to offer? Passers-by and regulars alike whose ears pricked at the sound of the first strum of those guitar strings were definitely not disappointed with the turn-out last night.

As always, the small venue was packed full of musicians and supporters and the room buzzed in anticipation for the acts that were to unfold. Among the gems of the acoustic stage were Cranberries fan Gemma, letting rip with an impressive cover of ‘Zombie’, (anyone passing would’ve been forgiven for believing that Dolores O’Riordan herself was belting out a number); Dan and Ross, jokingly referred to as “DianaRoss” charmed the audience with a laidback acoustic medley of songs; and of course the fresh student face of David Blackbourn, throwing out a few works of art of his own.

But the loudest applause by far was awarded to one of The Railway’s very own, whose tinkling on the ivory keys truly wowed the crowd, leaving the audience in awe that the unassuming sound technician could smash out a masterpiece on the piano.

The standard of acts who braved the stage is definitely a testament to the amount of undiscovered raw talent hiding in the city who are just purely all about the music. The weekly open mic nights are the perfect platform to showcase their abilities in a friendly, relaxed atmosphere, as well as making for a great night out. Always welcoming newcomers, the next big thing could be born right before your eyes.