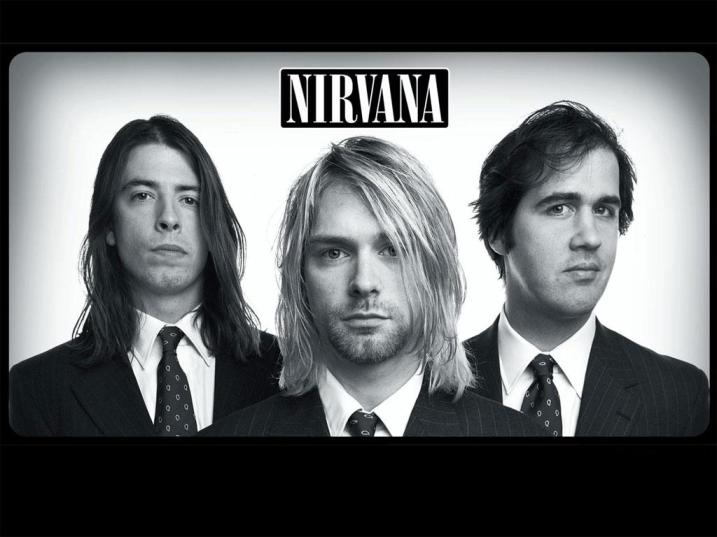 Where were we?  I was in the middle of compiling a list of what is, in theory, the greatest album of all-time by selecting the best songs from each album track position.  As I stated in Part I, the only rules are that each song must appear in its original album track position, and the same artist can’t appear twice.

Please find Part I for tracks 1-3.

This is one of the most haunting of Leonard Cohen songs, in terms of both music and lyrics. Typical of Cohen it focuses on an alienated stranger in a cynical and thoroughly depressing world; some have said it’s about drugs, “like any dealer he was watching for the card that is so high and wild that he’ll never need to deal another,” others that it’s simply about chauvinism.

“Why can’t we roam, this open country?” Bob Marley sings, referring to both literal and metaphorical road blocks imposed in Jamaica during the 1970s to catch people in possession of marijuana.  It may come as a shock for you to learn, but it turns out Bob Marley was known to partake in occasional drug use.  Who’d have guessed?

As well as it’s overt story of Bob Marley, Alvin “Seeco” Peterson and Lee Jaffe being stopped by police in an attempt to seize drugs, it touches on bigger themes, namely of the growing presence of police in Jamaican society, and Marley’s belief that that growing oppression from the state would lead to a decline in Jamaican reggae music.

Honourable mention: The Court of the Crimson King – King Crimson

If pretentious lyrics and a twenty-minute piccolo solo had sex then King Crimson would be the deformed offspring. The shortest song on King Crimson’s epic album In The Court of The Crimson King is over six minutes long.

TCOTCK is the perfect conclusion to an album long elegy to loneliness, beginning with the clattering an raucous 21st Century Schizoid Man and winds down to this smooth and harmonic conclusion.  Unfortunately, you tend to get a little bored about 8 minutes in and so this probably isn’t worth a place at the mid-point of any ultimate album.

Along with Polly, Lithium is my favourite song on Nevermind.  Kurt Cobain’s lyrics encapsulate the song’s subject matter of bipolar disorder (medically treated with lithium), and perhaps allude to a comparison to teenagers mindset; sentiments of “I’m so happy ‘cause today I found my friends” quickly turning to “I’m so ugly” the next.

Cobain has always said his dysfunctional characters weren’t himself but rather what he saw in other people; however he seemed to find it difficult to write about anything else and Nirvana’s follow-up album, In Utero, was provisionally titled I Hate Myself And I Want To Die.

On a side-note – the best Kurt Cobain joke I’ve ever heard:

“I once challenged Kurt Cobain to a drinking contest but he was useless.  He hit the floor as soon as the first shot hit the back of his throat.”

Probably not the best song he recorded, but John Mayall’s No More Tears is at least the best song with the title No More Tears (and there are plenty).  It’s placed in the middle of his 1967 album The Blues Alone, an apt title as Mayall decided to ditch his Bluesbreakers – his back-up band that included at various times Jack Bruce and Eric Clapton – and instead recorded all the instruments himself.

When you combine Mayall’s music with the sound of Gary Moor though, you get something that reaches another level of awesome.  Joe Bonamassa, a modern day Gary Moore, did that with a cover version of Mayall’s Another Kind Of Love to produce a superb blues-rock song that would have easily have made my list were it not for my obsession with Supertramp.

Supertramp always had a knack of writing thoroughly depressing songs and making them sound cheerful (Leonard Cohen – take note); Take The Long Way Home doing this to sardonic perfection.  A fast tempo pop tune and saxophone are the backdrop to the lyrics:

When you look through the years and see what you could have been,

Oh, what you might have been if you’d had more time;

So when the day comes to settle down

Who’s to blame if you’re not around?

One thought on “The Ultimate Album – A Subjective (and Stupid) Endeavour: Part II Luke Irwin”