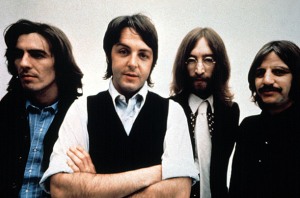 I am thirteen years old, and my family and I are living in a small town called Voorschoten in The Netherlands. I am King of The Geeks, and spend the majority of my time holed up in my bedroom, playing unfashionably outdated games on my Master System, or enjoying the cricket dice-game OWZTHAT (a game intended for 2 players) by myself. At school, everyone is into Nirvana, Greenday, and Blur, and although I will later become a fan of all three, at the moment I just don’t get music. It is something that the other ‘cool’ kids are into. I pretend to know what they are talking about, whist secretly counting down the hours until school ends, and I can return to the sanctuary of my Master System.

One evening, I see The Beatles’ Free as a Bird video on Top Of The Pops, and am blown away by it. Although I’ve heard Beatles songs before, this is the first time one has really registered with me and made me think ‘Wow’.

Looking back now, Free as a Bird is a very odd place for my love affair with The Beatles to have begun. It’s not a real Beatles song, and, most importantly, it’s not actually that good. Saying that; I’ll forever be grateful for it, as it kick-started my adoration of The Beatles and obsession with music in general.

Later that evening, I headed up to my parents’ bedroom, and rifled through my Dad’s LP collection. Pretty much every Beatles album was there, along with the Red and Blue albums, which, he assured me, were great starting points for a fledgling Beatle fan. I promptly recorded both onto cassette tape, and listened to them on my walkman non-stop for months.

After that, every second of my life revolved around The Beatles. When I was at school, I talked about them constantly, persuading everyone else to listen to them; when I got home, I played their albums and singles again and again; and before I went to sleep, I read Hunter Davies’s Beatles biography over and over, until it disintegrated (literally). For my 14th birthday, I asked for an acoustic guitar, and I dedicated the next 2 years to learning their songs, and writing my own Beatles-inspired tunes, which I recorded through a 30-year old microphone into a Dictaphone in the loft (these songs still exist, please send a SAE and your life savings for a copy).

Luckily for me, my Beatles infatuation occurred at the same time their Anthology series was released, and Beatle-Mania 2 was rampant in England (OK, that’s a bit of an exaggeration, but they were all over the press, and everyone was talking about them). In conclusion, it was fashionable to love The Beatles again, and I became one of those ‘cool’ kids that talked about music. I got an electric guitar for Christmas, and started going to friends’ houses to jam and record songs. Life was never sweeter.

Eventually, I had every Beatles song ever recorded on CD, so took the only sensible option and began buying their solo albums (a minefield if ever there was one). My love of The Beatles led to a love of The Rolling Stones, and, as I headed toward sixteen, I left my 60s cocoon and started casting my musical net elsewhere.

Hundreds of albums later, I still remember those days, sitting on the floor in my parents’ bedroom listening to Beatles records, as being the best of my life. Thank you, Beatles.

And now for my verdicts on their albums…

With The Beatles (1963): Rating: 6.5/10
Best Tracks: All My Loving; Hold Me Tight; Please Mr Postman
Worst Track: Money
Album Highlight: Paul and George harmonising on the last verse of All My Loving
Album Cover Rating: 6/10 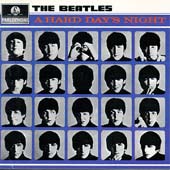 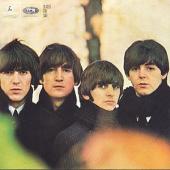 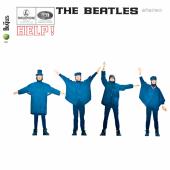 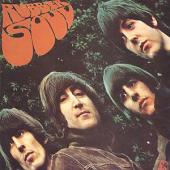 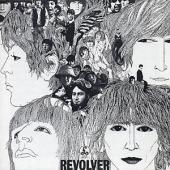